Around one hundred people attended the event, offered us their support and cheerfulness and joined us on the magical dancefloor. A short but comprehensive speech delivered by Roxana Barlea (initiator and main coordinator of the project), two artistic moments performed by Oportunidad Dance School, effervescence and delight coming from the audience – all of these were the ingredients of a lovely evening opening the two-year path of the project.

The participants learned everything about the projects’s objectives as well as its stages of implementation with emphasis on the opportunities they may benefit from. Recognizing the importance of socializing in a European, multicultural environment, they were inquisitive and asked questions, made comments, showed interest in the projects’ activities and expressed their intentions and wish to be actively involved in the activities developed by Oportunidance – ”Dance your way to other cultures". 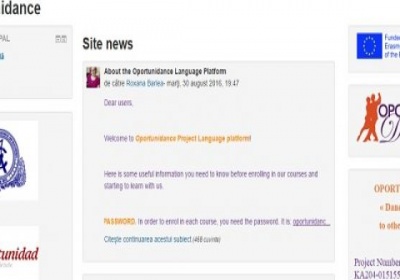 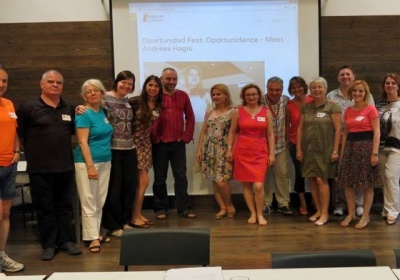 The end of June brought a ton of joy and exciting discoveries inside our dear Oportunidace... 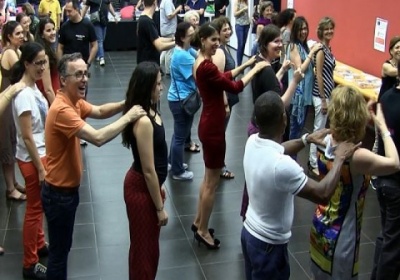 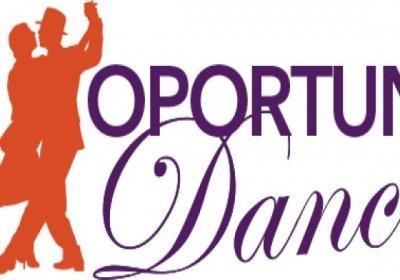 Dance your way to other cul…

Dance your way to other c…

Dance your way to other c…